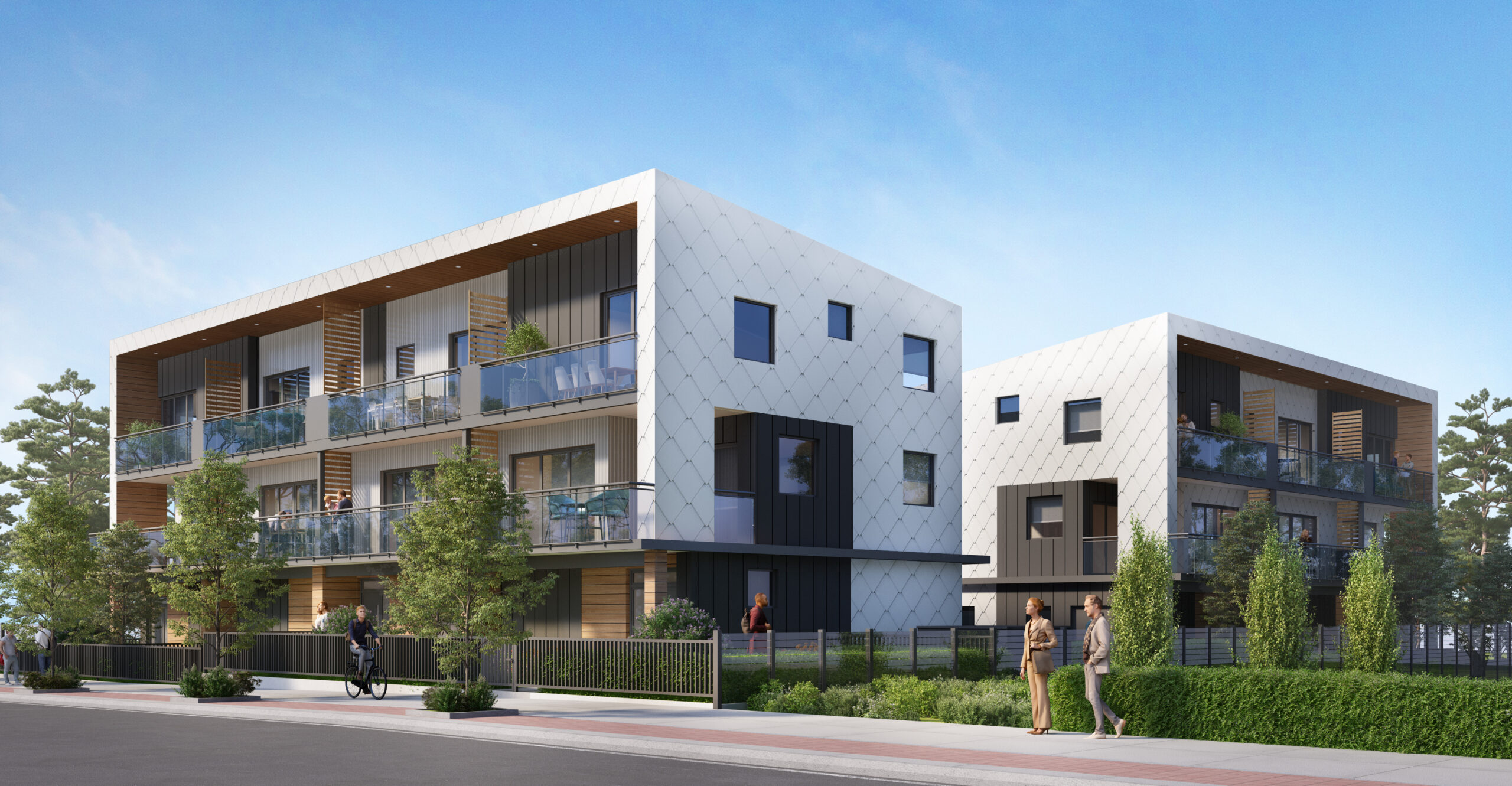 There are many new developments in Kelowna that are near schools.

There are many new developments in Kelowna that are close to or located downtown.

There are many new developments in Kelowna that are not far from the vast shopping corridor that is Harvey Avenue.

But to find a new development in Kelowna that check all three of those boxes? There are not many.

Rise South Glenmore, however, can do just that. The development, which is located at 885 Lowland St., across from Kelowna Golf and Country Club, is the brainchild of 1440 Group, which is also getting ready to build Dolce on Bernard.

Rise South Glenmore is already under construction and should be ready this fall. It will consist of 10 townhomes that will each feature two bedrooms and a den. The homes will be wide, allowing for double garages at ground level. 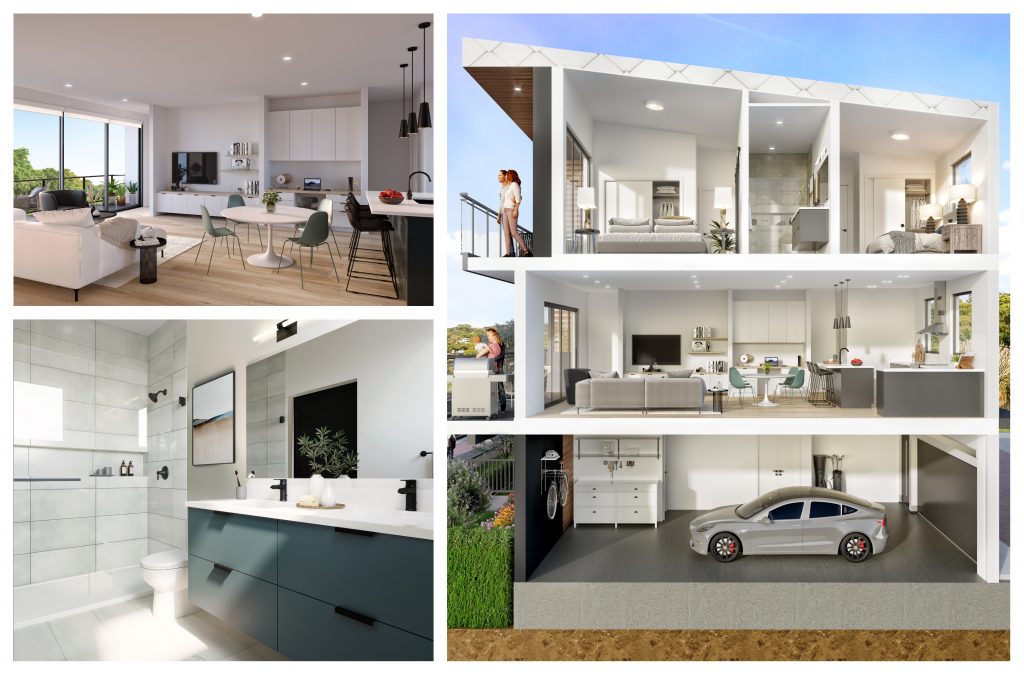 It will be a relatively short distance to Harvey Avenue and to downtown, but it will be right across the street from Glenmore Elementary School. 1440 Group founder Bob Mangat says the location is what makes Rise South Glenmore stand out.

“You can literally step outside, and you can watch the kids walk to school,” Mangat says. “It’s close enough to downtown. It’s close enough to all the shopping. The school is right there. And that’s kind of sometimes hard to find, because there’s not so many schools in these areas.

“So having that vicinity is huge.”

Not only is there a school within shouting distance of Rise South Glenmore, but there is a daycare that is even closer than the school.

Mangat says he was inspired to name the development Rise South Glenmore after watching the sun come up over Dilworth Mountain to the east on the morning he purchased the property.

The 10 townhomes are perfect for a wide range of people, including first-time buyers, modern families, young professionals and investors. They are pet and rental friendly, and each is more than 1,300 square feet. 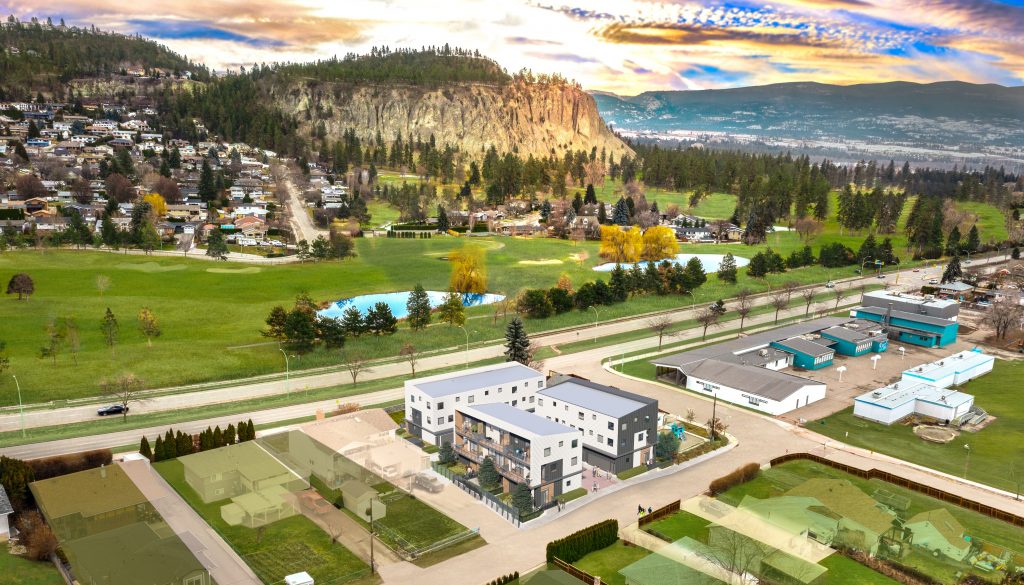